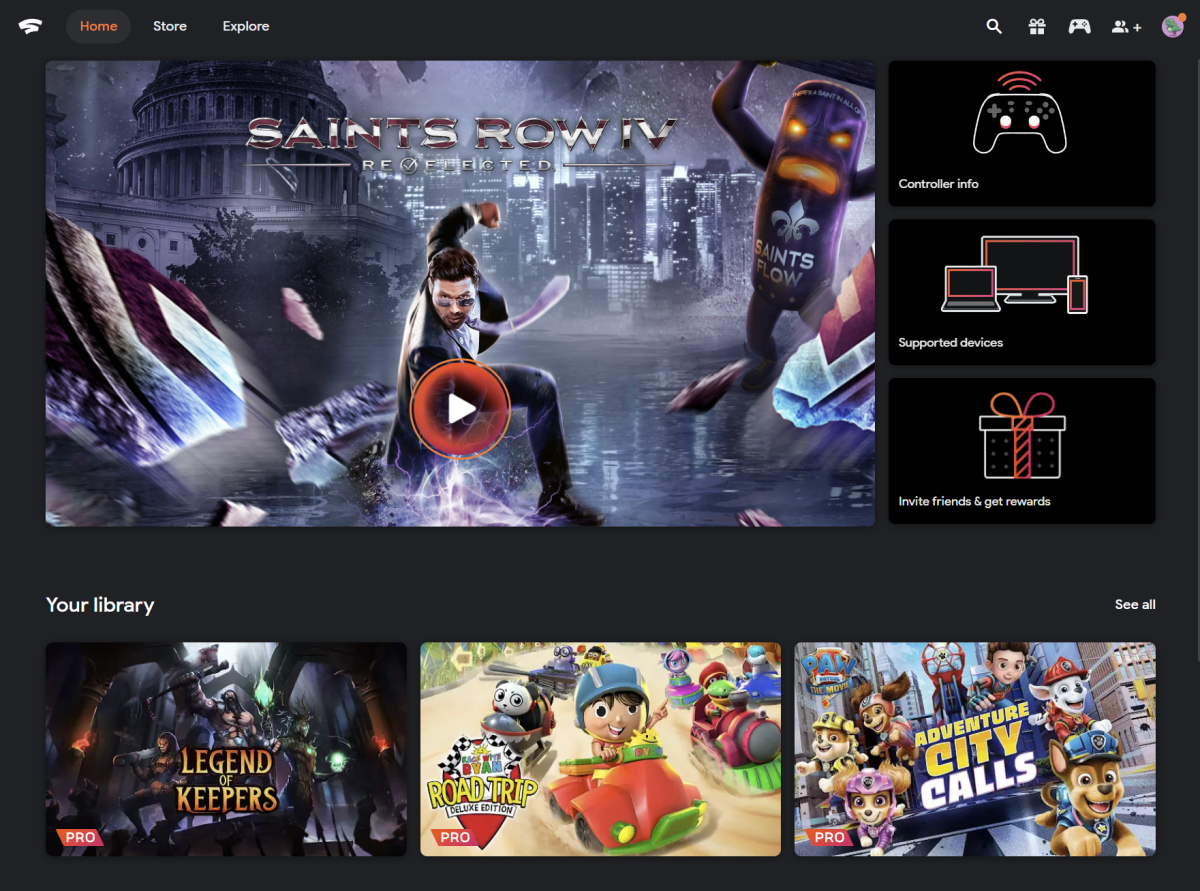 Google Stadia, the company’s first foray into the gaming market and a potentially momentous approach to high-end game streaming, is dead. Or at least it will be, once 2023 rolls around. In a summer blog post, Stadia GM Phil Harrison said the service will be shutting down on January 18 of next year. Most users will have their hardware and software purchases refunded.

Stadia was formally announced at the Game Developers Conference in 2019, just three and a half years ago, after a few months of testing the as-yet-unnamed game streaming service. Stadia was introduced with high expectations: PC gaming-level performance, using the latest hardware to enhance graphics and create new types of gaming experiences, all delivered almost instantly to gamers around the world through the massive presence on the Google cloud. In a star-studded presentation, the company affirmed its commitment to a new kind of platform, using tools like YouTube and Android to create an always-on, always-shareable world of games.

The reality was much humbler. Although Google invested in development and even created its own publishing division, the service launched with only a few major titles, all of which had been available on PC and consoles for some time. Stadia’s lag-free, high-definition streaming technology was impressive – cited as the best way to play cyberpunk 2077 due to the rocky technical launch of the game. But the service’s requirement that users purchase individual games at full price other paying a subscription fee for the full performance was a disappointment even at launch. Combine that with a relatively small game selection and hiccups like limited geographic availability and no iOS support, and it’s easy to see why gamers stuck with conventional PC and console systems.

It doesn’t help that even Google soon faced stiff competition. Microsoft’s Xbox Game Pass introduced streaming titles for Android and PC soon after, complete with an all-you-can-play Netflix-style library. Nvidia followed up with the final version of GeForce Now, which allows PC gamers to stream the huge collections of Steam and Epic games they already own at no additional cost.

Even before more consumer-friendly options appeared, the stigma of the “Google Graveyard” (Google’s reputation for abandoning its projects, even those popular with millions of users) made the tech press wary and consumers will be hesitant to buy gaming and streaming hardware. Despite a barrage of hype and support from major publishers like EA, Rockstar, and Ubisoft, it seemed almost inevitable that Stadia would also hit the graveyard. The writing was on the wall when Google shut down its internal publisher, Stadia Games and Entertainment, without releasing a single exclusive title.

At the very least, Google isn’t letting the players it has managed to lure on the hook for its ambitions. According to Harrison, the company will refund “all hardware purchases made through the Google Store and all game and add-on content purchases made through the Stadia Store.” Even with a small player base, that will add up to hundreds of millions of dollars. Refunds are planned to be completed in mid-January, just as the service is shutting down.

And what will Google do with all the technology it created for Stadia? Who knows. It has already diversified by offering at least part of it to partners like AT&T. And there is certainly a market for streaming high-end games, if not at Google selling them directly to consumers. Microsoft and Nvidia are still going strong (although Amazon’s similar Luna doesn’t look too good), and game developers like Square Enix and Capcom are using cloud gaming technology to deliver high-end games to Nintendo’s limited mobile hardware. Switch. Google says it sees “clear opportunities” to apply Stadia technology to YouTube, Google Play and augmented reality, and share it with industry partners.

Sacheen Littlefeather, the Native American activist Marlon Brando sent to the 1973 Academy Awards to turn down the Oscar for lead actor he won...
Read more
GAMING

Every week, we provide a cartoon that needs a title. You, the reader, submit your caption here, we pick three finalists, and you...
Read more

The best A24 movies, ranked

Freedom of expression is the most fundamental American value

This is the text of a speech Judge Silberman delivered on September 2 at Dartmouth College, his undergraduate alma mater.This is a Constitution Day...
Read more

We may never see another lifetime public servant like Anthony Fauci

Since then, Fauci has established himself as the most trusted voice on emerging infectious diseases, at home and abroad, from SARS to Ebola to...
Read more